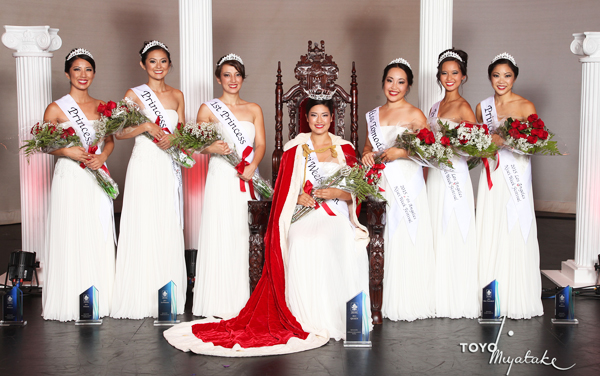 Six judges selected Hutter, who in her two-minute speech talked about being selected captain of the high school basketball team – an experience where she learned that leadership isn’t about being the best but about empowering others and working as a team to meet their goals.

She currently works part-time on the production team at SockPrints, a company that manufactures custom socks.  She plans to work in the public affairs or non-profit sector and find a career in which she can help others and make a difference in the community.

During her free time, she enjoys playing basketball, traveling, hiking, watching movies, and trying new restaurants.  Hutter will support the National Psoriasis Foundation as her platform.