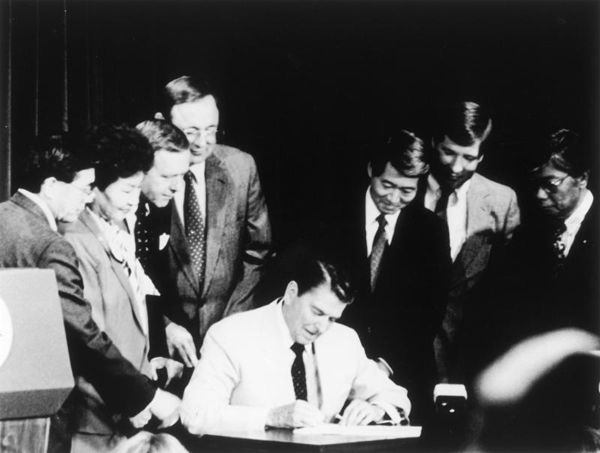 The Civil Liberties Act of 1988: The Victory and the Unfinished Business

Featured speakers will include Alan Nishio, community activist and founding member of National Coalition for Redress/Reparations (now Nikkei for Civil Rights and Redress), who will speak about the importance of the Civil Liberties Act, what it did not accomplish, and its ongoing relevance today.